Coevolution of choosiness and cooperation 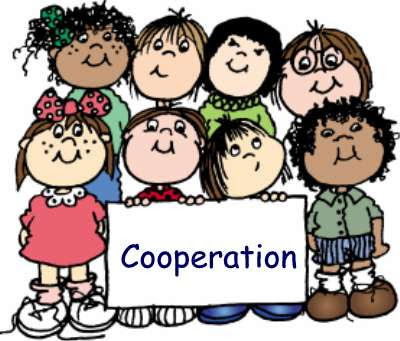 The model calculations use an infinite population where, in each of a discrete series of time steps (rounds), pairs of individuals engage in a game that can be described as a social dilemma. Each individual is characterized by two traits: a cooperativeness trait x, which specifies the amount of effort that the individual devotes to generating benefits available (at least in part) to its co-player; and a choosiness trait y, which specifies the minimum degree of cooperativeness that the focal individual is prepared to accept from its co-player. The traits x and y are genetically determined and are not adjusted in response to the co-player's behaviour. Thus, unlike in many models in which flexible effort adjustment is a key ingredient1, individuals in their model are consistent in their degree of cooperativeness.
Posted by Deric Bownds at 6:30 AM
Email ThisBlogThis!Share to TwitterShare to FacebookShare to Pinterest
Blog Categories: evolution/debate, evolutionary psychology, human evolution