Your pupils reveal shifts in your perception 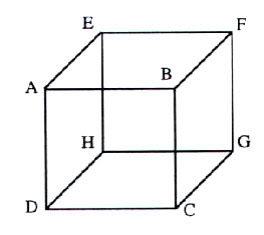 Here is an interesting nugget from Christof Koch's laboratory at Cal Tech. When we look at an ambiguous image such as the Necker Cube or the duck/rabbit shown here, our perception switches back and forth between the alternatives.


It turns out that our pupil diameter increases just before the perceptual switch, and predicts its duration. Here is their abstract:

During sustained viewing of an ambiguous stimulus, an individual's perceptual experience will generally switch between the different possible alternatives rather than stay fixed on one interpretation (perceptual rivalry). Here, we measured pupil diameter while subjects viewed different ambiguous visual and auditory stimuli. For all stimuli tested, pupil diameter increased just before the reported perceptual switch and the relative amount of dilation before this switch was a significant predictor of the subsequent duration of perceptual stability. These results could not be explained by blink or eye-movement effects, the motor response or stimulus driven changes in retinal input. Because pupil dilation reflects levels of norepinephrine (NE) released from the locus coeruleus (LC), we interpret these results as suggestive that the LC–NE complex may play the same role in perceptual selection as in behavioral decision making.

Posted by Deric Bownds at 7:00 AM
Email ThisBlogThis!Share to TwitterShare to FacebookShare to Pinterest
Blog Categories: acting/choosing, attention/perception