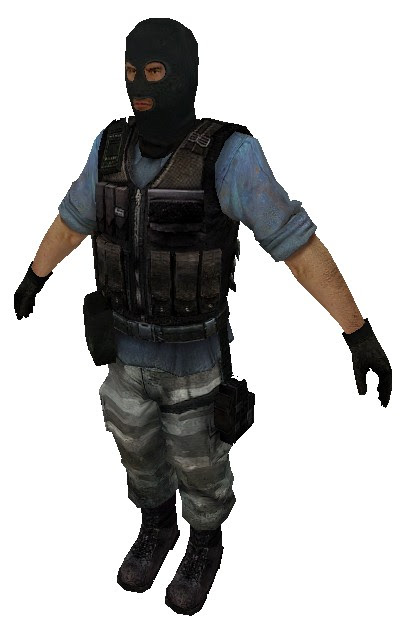 Anthropologist Scott Atran (Author of "In Gods We Trust") writes an essay laying out his change of mind about why people are willing to die for a cause. He has moved from thinking that individual cognition and personality, influences from broad socio-economic factors, and degree of devotion to religious or political ideology were determinant, to seeing friendship and others aspects of small group dynamics, especially acting together, trumping most everything else.

...people don't kill and die simply for a cause. They do it for friends — campmates, schoolmates, workmates, soccer buddies, body-building buddies, pin-ball buddies — who share a cause. Some die for dreams of jihad — of justice and glory — but nearly all in devotion to a family-like group of friends and mentors, of "fictive kin." (Atran gives a number of explicit examples of such groups)

... it is no accident that nearly all religious and political movements express allegiance through the idiom of the family — Brothers and Sisters, Children of God, Fatherland, Motherland, Homeland, and the like. Nearly all such movements require subordination, or at least assimilation, of any real family (genetic kinship) to the larger imagined community of "Brothers and Sisters." Indeed, the complete subordination of biological loyalty to ideological loyalty for the Ikhwan, the "Brotherhood" of the Prophet, is Islam's original meaning, "Submission."
...Social psychology tends to support the finding that "groupthink" often trumps individual volition and knowledge, whether in our society or any other. But for Americans bred on a constant diet of individualism the group is not where one generally looks for explanation.

Posted by Deric Bownds at 6:00 AM
Email ThisBlogThis!Share to TwitterShare to FacebookShare to Pinterest
Blog Categories: culture/politics, social cognition