Ponseti et al. suggest that they can observe a brain correlate of prenatal androgenization in homosexual women - they have less grey matter in their perirhinal cortex than heterosexual women. The article starts with a useful review of the controversial literature on previously suggested brain differences between homosexual and heterosexual individuals of the same sex. Here is their abstract and two figures: 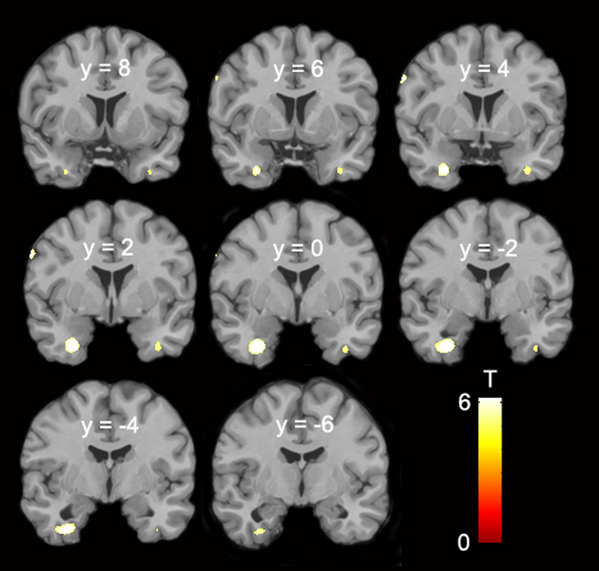 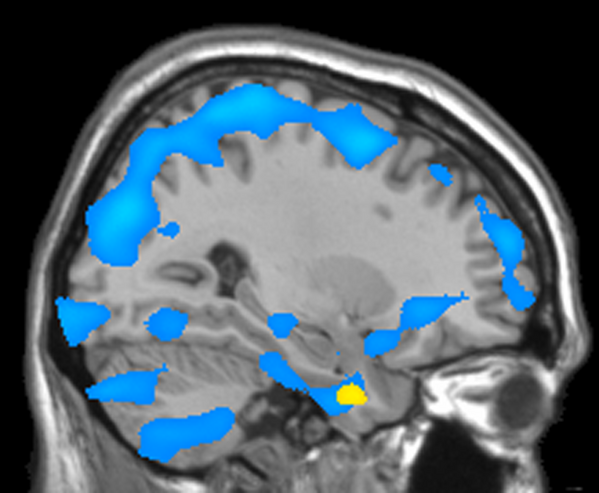 Posted by Deric Bownds at 7:10 AM
Email ThisBlogThis!Share to TwitterShare to FacebookShare to Pinterest
Blog Categories: sex