Anticipating the Future to ‘See’ the Present

The title of this post is also the title of an article by Benedict Carey that describes works supporting the idea that the brain uses a bag of ad hoc tricks to build a streaming model of the world. Because it takes the brain at least a tenth of a second to model visual information, it is always working with old information. The argument is that the brain has evolved to meet this problem by projecting or guessing a split second into the future when it perceives motion. By modeling the future during movement, it is “seeing” the present. These two illusions illustrate the process: 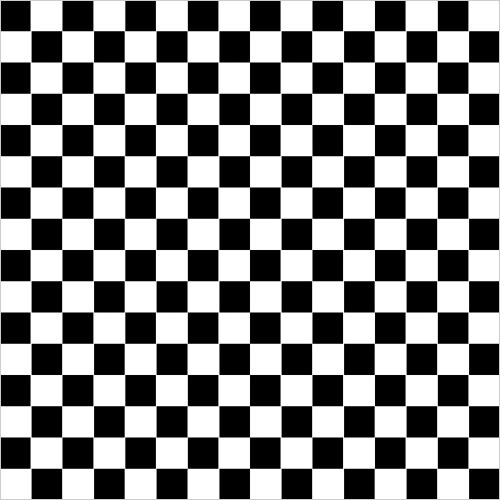 Leaning toward the image makes it appear as if it is bulging. 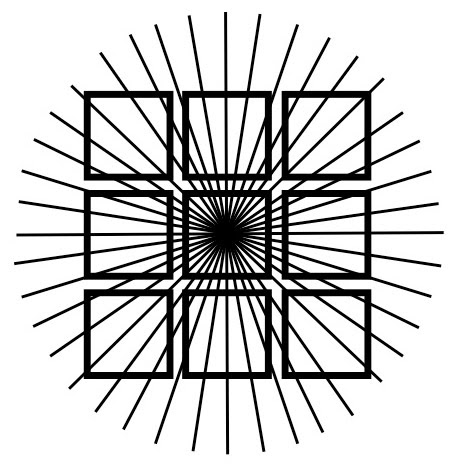 The radiating lines trick the brain into perceiving motion forward, so the center appears to bulge.
Posted by Deric Bownds at 5:30 AM
Email ThisBlogThis!Share to TwitterShare to FacebookShare to Pinterest
Blog Categories: attention/perception