Mindblog does an experiment with resveratrol, the anti-aging compound. 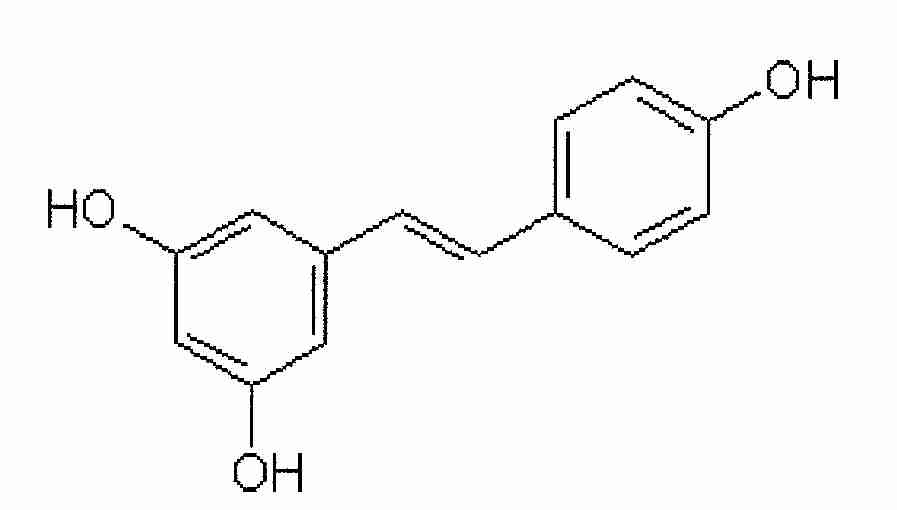 I have done a number of posts on resveratrol (to have a look at them, enter 'resveratrol' in the search box in the left column). This compound appears to mimic the effects of caloric restriction in some animals, and in some cases extends lifespans. It has effects on enzyme profiles that resemble those caused by exercise. With some hesitation, I decided to do a self-experiment, taking the compound for several weeks to see if I noted any steady state changes in physiology, energy, temperament, etc. and then stopping the supplement to observe whether any changes I noted went away. (Goggling away on the web, you find a large number of sites, having almost the aura of cults, claiming wondrous properties of this new magic molecule.)

If you don't feel like reading through the whole account below, the bottom line is that after noting some positive, but transient, positive changes in energy and temperament, the appearance of arthritic symptoms led me to terminate the self-experiment. The arthritic symptoms then disappeared. (Added note, in response to immediate input from a reader of this post: Resveratrol is an anti-TNF (tumor necrosis factor) agent and in some instances this may trigger autoimmune symptoms.)

The hesitation to start this experiment derived from my experience when I tried this in 2004. Then, as now, I used resveratrol obtained from Now Foods, pills containing 400 mg of a root extract that claims to contain 200 mg resveratrol. After a few weeks I noted that my hands were becoming stiff, finger joints were starting to 'click' , i.e. arthritic symptoms. I freaked out, stopped the resveratrol, and started taking glucose amine, chondroitin sulfate, MSM, Calcium, Magnesium. The arthritis went away over the next week or two, but of course I didn't know whether to attribute that to stopping the resveratrol, starting the latter supplements, or placebo effect.

So, this time I started 200 mg with breakfast, tried to stay very flat and objective in my observations, especially attentive to any negative effects. (I tried in vain to find in the literature, on the web, any reported negative side effects reported by people taking resveratrol.) On day 11, I started another 200 mg with dinner.

On day 13, I decided to write down a number of effects, fairly subtle, but quite clear. (I had been looking mainly for negative symptoms, and so required the following observations to be clear and sustained, noticed as facts, not goals, with changes clearly different from the previous period in a sustained way. My food intake and level of formal exercise (gym) activity had not changed significantly.)

-more constant energy in just moving through a day, from one activity to another… (While running at gym, I didn't begin to slow down after the first mile).
-an absence of mildly negative, curmudgeonly, temperament, the temperament being now more flat to positive.
-more sexual energy (I check the web: resveratrol inhibitis the esterase that breaks down testosterone)
-a bit more spontaneous emotional reactivity, to memories, things in the environment,
-the daily weight range (lowest on waking in the a.m. then plus a few pounds by gym weighing) may have shifted down 1-2 pounds

By day 15 I'm deciding I don’t think the weight range has changed significantly. Further, over a period of just a few days, everything seems to return to where it was, as if physiological and temperamental homeostatic mechanisms had noted a 'perturbation' and so were returning the body to its normal set-points. On day 16 I sign off on thinking that the positive effects reported above are long term. I also realize that hand stiffness has been increasing over the past few days, finger joints have started clicking. (These observations seem to be contrary to several reports that resveratrol inhibits enzymes (COX-1 and COX-2) involved in inflammatory arthritic responses.)

I continue to take the 400 mg of daily resveratrol for two more days, note increasing arthritic symptoms, and discontinue on day. 19. Over the next week, the stiffness and clicking joints disappear, and hand movements become supple again.

So, that is it. Deric's experiment was finished. Don't think I'm going to go there again.
Posted by Deric Bownds at 5:30 AM
Email ThisBlogThis!Share to TwitterShare to FacebookShare to Pinterest
Blog Categories: aging, deric, self help