The decline of memory 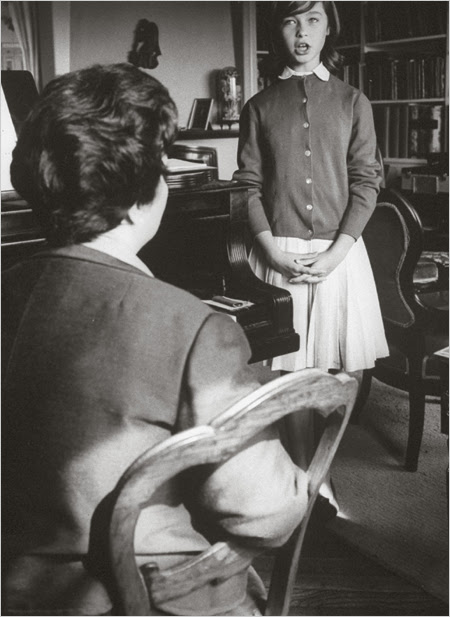 J.L. Bader notes that Britney Spear's memory lapse while she was lip-synching during the recent MTV music video awards is a reflection of the general decline of dependence on memory in our culture. Why remember anything, when you can always google or wikipedia it; and all your contacts and phone numbers are stored in your cell phone? (And yes, I was one of the $200 beta testers of the Apple iPhone.) Some clips:

Oration and recitation, once staples of the American school system, have largely been phased out. Rhetoric programs at universities have narrowed, merged with communications departments, or been eliminated altogether...“We don’t have that kind of oral culture anymore,” said Prof. James Engell, author of “The Committed Word: Literature and Public Values,” who teaches a rhetoric course at Harvard. “We are in a culture that devalues our sense of memory.” Back when John Quincy Adams was teaching it, Mr. Engell said, “rhetoric was an umbrella where you got moral philosophy, the development of literary taste, intellectual prose, aesthetic appreciation, memorization and oral presentation. The ultimate object of this was what the Greeks called phronesis, or practical wisdom.”

...But contemporary scientists have discovered that memorization exercises can stave off dementia, introducing a new world of “neurobics.” Memory needs a workout as much as the abs do. Researchers have even shown that reciting poetry in dactylic hexameter can help synchronize heartbeats with breathing.

Posted by Deric Bownds at 6:45 AM
Email ThisBlogThis!Share to TwitterShare to FacebookShare to Pinterest
Blog Categories: culture/politics, memory/learning