Cognitive benefits of a walk in the woods 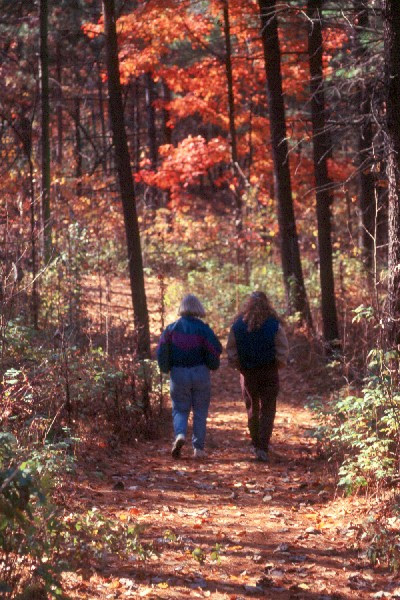 An article by Berman et al. in Psychological Science (PDF here) shows that immersion in a natural environment leads to more than simply a sense of feeling refreshed, it also recharges our cognitive batteries:

Posted by Deric Bownds at 5:15 AM
Email ThisBlogThis!Share to TwitterShare to FacebookShare to Pinterest
Blog Categories: attention/perception, consciousness