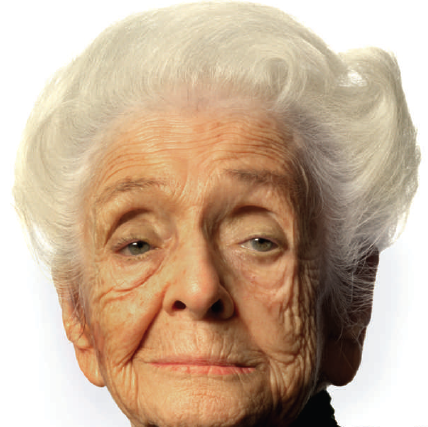 Nature does a brief review of the life of Rita Levi-Montalcini, the first Nobel Laureate to reach their 100th birthday. It makes a fascinating read. I was just getting into neuroscience in the late 1950's when she, along with others, discovered NGF (nerve growth factor). Things were very competitive, a number of priority disputes arose, there were accusations of dishonest behavior. (My own bit of gossip from the sidelines: a colleague of mine at the time sent a letter to her describing in detail some of his recent experimental results, then told me that three verbatim paragraphs from his letter appeared in Levi-Montalcini's next paper, which claimed priority for the discoveries.) Here is a striking clip about her more recent, and laudable, efforts.

...on the morning of 18 November 2006, she had the attention of the entire Italian government. A senator for life, Levi-Montalcini held the deciding vote on a budget backed by the government of Romano Prodi, which held a parliamentary majority of just one.

A few days earlier, Levi-Montalcini had said she would withdraw her support for the budget unless the government reversed a last-minute decision to sacrifice science funds. It was Levi-Montalcini versus Prodi — and Levi-Montalcini won. On the morning of the vote, immaculately turned out as always, she walked regally on the arm of an usher to her seat in the Italian senate and cast her vote. At one stroke, she secured the budget, won a battle for Italian science and snubbed Francesco Storace, leader of the Right party and part of the opposition coalition. A few weeks earlier, Storace had caused a national scandal by announcing his intention to send crutches to Levi-Montalcini's home — symbolic of her both being a crutch to an ailing government, he said, and her age, which he considered too old to be allowed to vote.

Levi-Montalcini didn't consider herself too old then, when she was 97 years old, and she certainly doesn't now when, on 22 April, she will become the first Nobel laureate to reach the age of 100. Italy — and quite possibly the world — has never seen a scientist quite like her.

Posted by Deric Bownds at 5:00 AM
Email ThisBlogThis!Share to TwitterShare to FacebookShare to Pinterest
Blog Categories: culture/politics