What coffee does to body and mind

I am completely dependent on coffee, starting every morning with this stimulant and continuing small sips until a lunchtime cappuccino terminates my consumption for the day. Thus I found this article by Michael Gross on the history of caffeine consumption by humans and animals completely fascinating. I'll pass on just the first few paragraphs to whet your appetite, and let you download the complete article if you would like to continue reading on to Gross's discussion of coffee's effects on brain and mind. 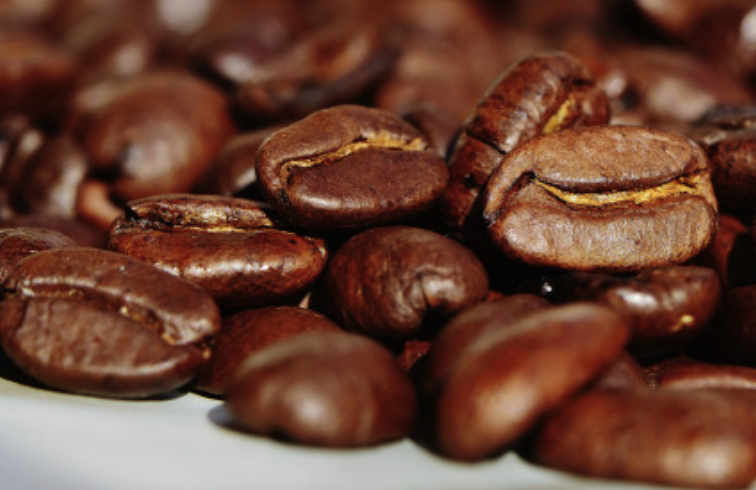 Johann Sebastian Bach never wrote an opera, simply because his employers had no use for one and kept him busy with other things. An intriguing glimpse at what the world missed is afforded by the secular cantata Schweigt stille, plaudert nicht (BWV 211), a half-hour mini-opera about a young woman addicted to coffee and her father trying to persuade her to quit. Bach is thought to have composed the work known as the ‘coffee cantata’ on the words of Picander in the 1730s, when he was the St Thomas Cantor at Leipzig and conducted an orchestra at the Café Zimmermann as a sideline.

It dates from a time when coffee was a new-fangled fashion craze gradually spreading across Europe. From myth-shrouded origins in the kingdom of Sheba, today’s Yemen or Ethiopia, the culture of making and drinking coffee expanded across the Arabian Peninsula and into the Ottoman Empire, reaching its capital, Istanbul, in 1554. After the Ottoman advance into Europe was stopped just outside Vienna in 1683, the victorious Austrians confiscated the coffee supplies of the fleeing Turks and used them to launch their legendary coffee-house culture, which spread across Europe. An independent early entry route was provided by Venetian traders.

From the beginnings of this spread there had been attempts by religious leaders, in both Islamic and Christian societies, to ban coffee, as they found its powerful stimulating effect suspicious. Thus, the lively conflict in Bach’s coffee cantata reflected a very real debate that must have taken place many times between lovers of the dark brew and authorities suspicious of its effects.

Posted by Deric Bownds at 12:00 AM
Email ThisBlogThis!Share to TwitterShare to FacebookShare to Pinterest
Blog Categories: consciousness, culture